Swedish infantry in the garrison of Riga, August 1656 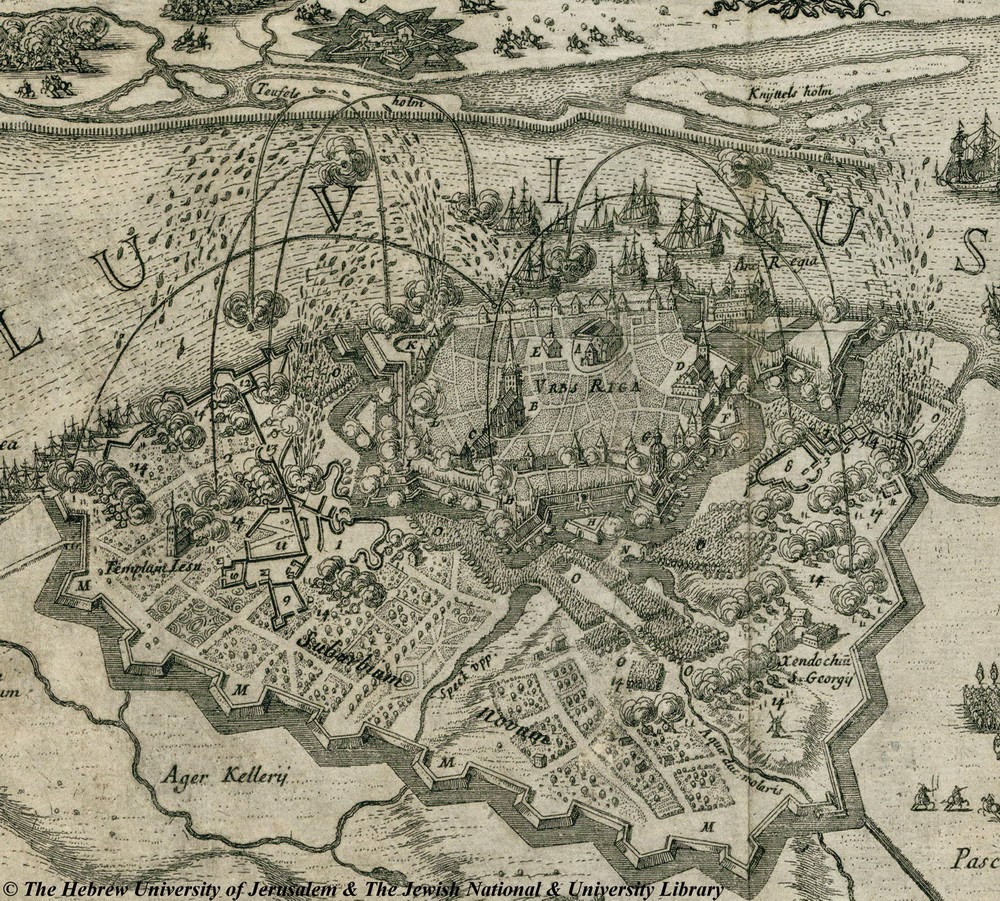 Strength & composition of the Swedish garrison at the start of the Russian siege in August of 1656 is still a topic for discussion. F. Carlson mentioned that it was of 1,800 of foot, 2,000 of cavalry and about 500 burgers. Laidre wrote that according to the Swedish archive papers it was of 3,335 of foot in August of 1656 (see details in English link1 & link2; the full text in Russian link), the strength of cavalry is unknown. Fagerlund mentioned that the garrison was 58 coys of foot at the end of the siege, incl. 20 coys of reinforcements arrived in September. So, at the start of siege the garrison was 38 coys.
It seems to me that the difference comes from the subject of “Riga garrison”. Laidre counted together the garrisons of Riga itself (Stadt), its castle (Slotten) & Dynamunde (Nymynde). While Carlson mentioned only Stadt’s garrison. Let’s look at the composition of the “Riga+” garrison at the end of 1655 (from "Uppgifter rorande Svenska Krigsmagtens..."):
- Stadt: 2,198 in 16 coys
- Castle (Slotten): 300 in 2 coys
- Nymunde: 832 in 7 coys
- Rochenh (one of the suburbs?): 289 in 3 coys
They totaled about 3,600 in 28 coys.
Basing on comparing of the various lists of Swedish troops in Riga in 1655-56, I assume that Riga garrison’s infantry in August of 1656 was the following: