In June of 1656 Dutch Republic sent a naval squadron to prevent Swedish capture of Danzig. The fall of the city would lead to the loss of the Polish grain market. The squadron consisted of 42 ships with 1682 cannons & 6425 men plus 1400 foot soldiers. The commander was Lieutenant-Admiral Jakob van Wassenaer Obdam. In July of 1656 the squadron broke the Swedish blockade & came to Danzig. Dutch reinforced the city garrison with 1400 Dutch soldiers as an auxiliary troops on Danzig's service. They stayed there till the December of 1657. 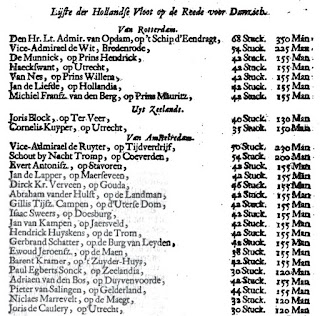 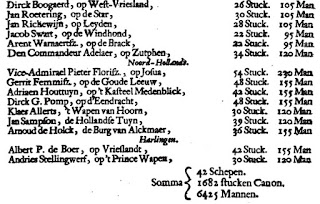