The small town Stenay is situatated on the left bank of the river Meusse in Lorraine. In 1654 it was held by a combined Spanish-Lothringen garrison (under command of Governor of Stenay Colonel Colbrand & Governor of citadele of Stenay Nicolas Bouton comte de Chamilly) of around 1.400 men: 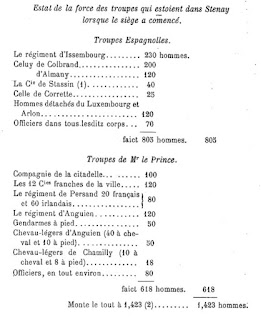 French siege army consisted of two Cops, one under Lieutenant General Governor of Sedan Abraham de Fabert d'Esternay (see Wiki on him: link) & the other under Marechal de France Charles de Mouchy d'Hocquincourt (see Wiki on him: link). The composition of the troops & dates of their arrival were the following: 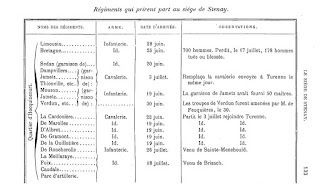 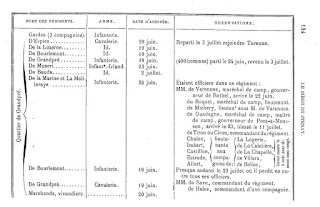 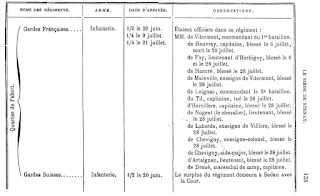 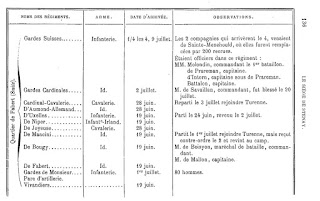 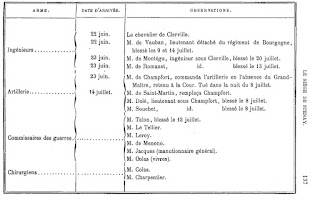 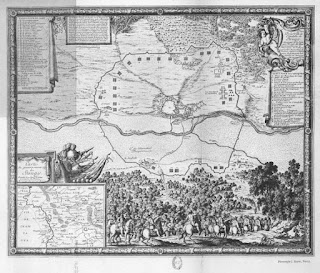 As you can see, the best French troops (incl. French & Swiss Gardes & Mazarini Gardes) were at the siege. King Louis XIV also arrived to Stenay on 16 July & stayed till the end.

The garrison finally capitulated on 5 August of 1654.

The detailed account of the siege you may find at: Gilbert A. Le siege de Stenay en 1654. 1893 (available on-line on Gallica: link). All data & illustrations are from this source.
Автор: Gromoboy на 14:14