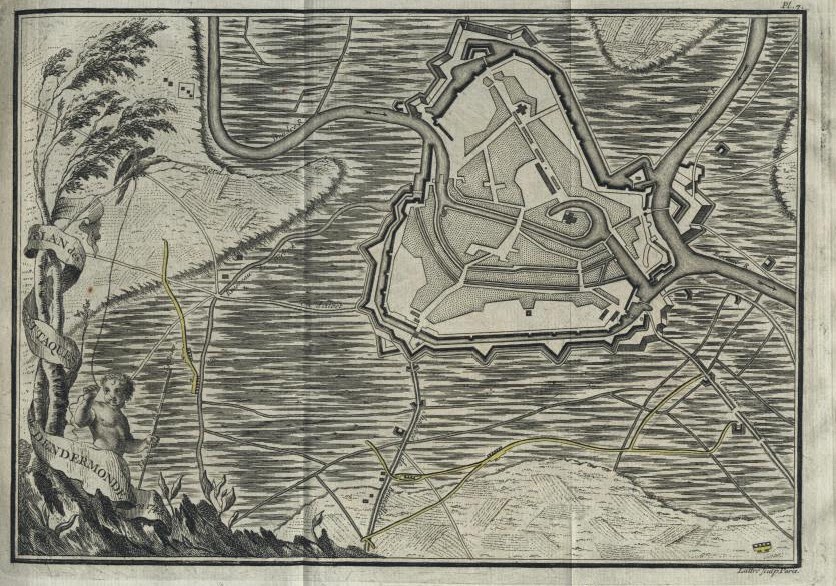 Small garrison of Dendermonde under Austrian Major Baron von Tunderfelt composed of two infantry battalion, one Austrian (from Priez Foot) & one Dutch (from de la Roque Foot). It was besieged on 5 of August by a 10,000-strong French Corps under Duc d'Harcourt. The garrison capitulated on the 13 of August on the terms of free passage to Tournay & promise not to participate in action until the January if 1747. See details of the siege in the journal below. 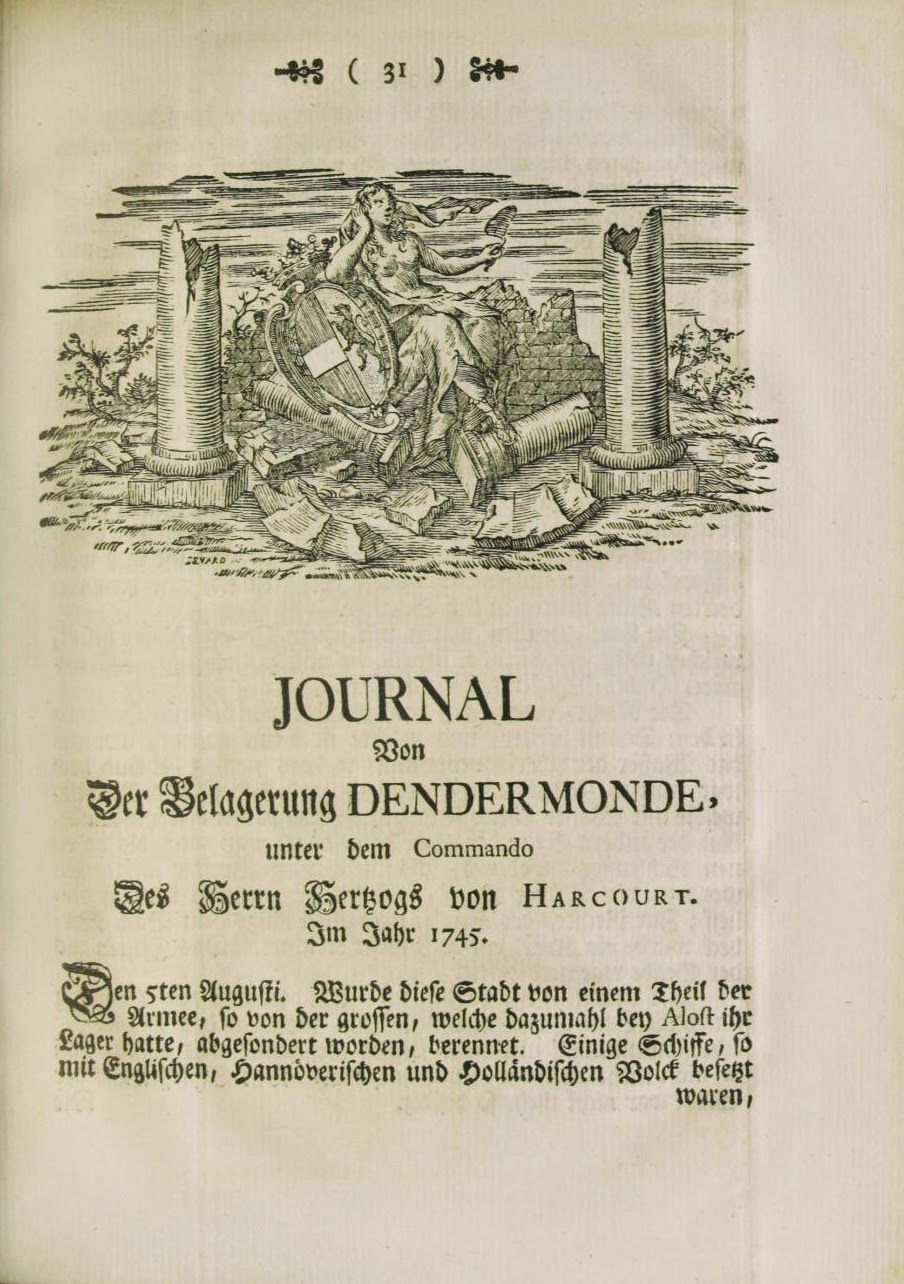 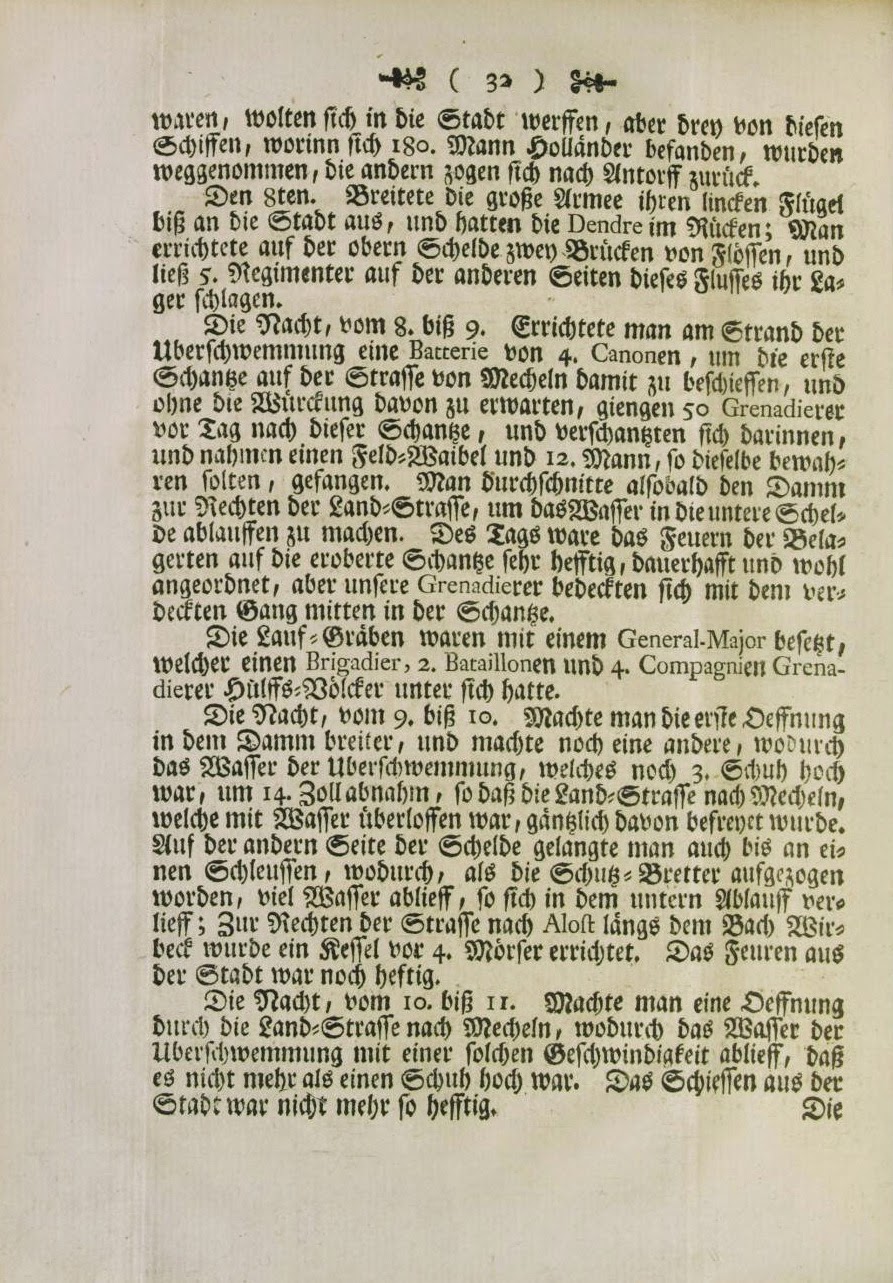 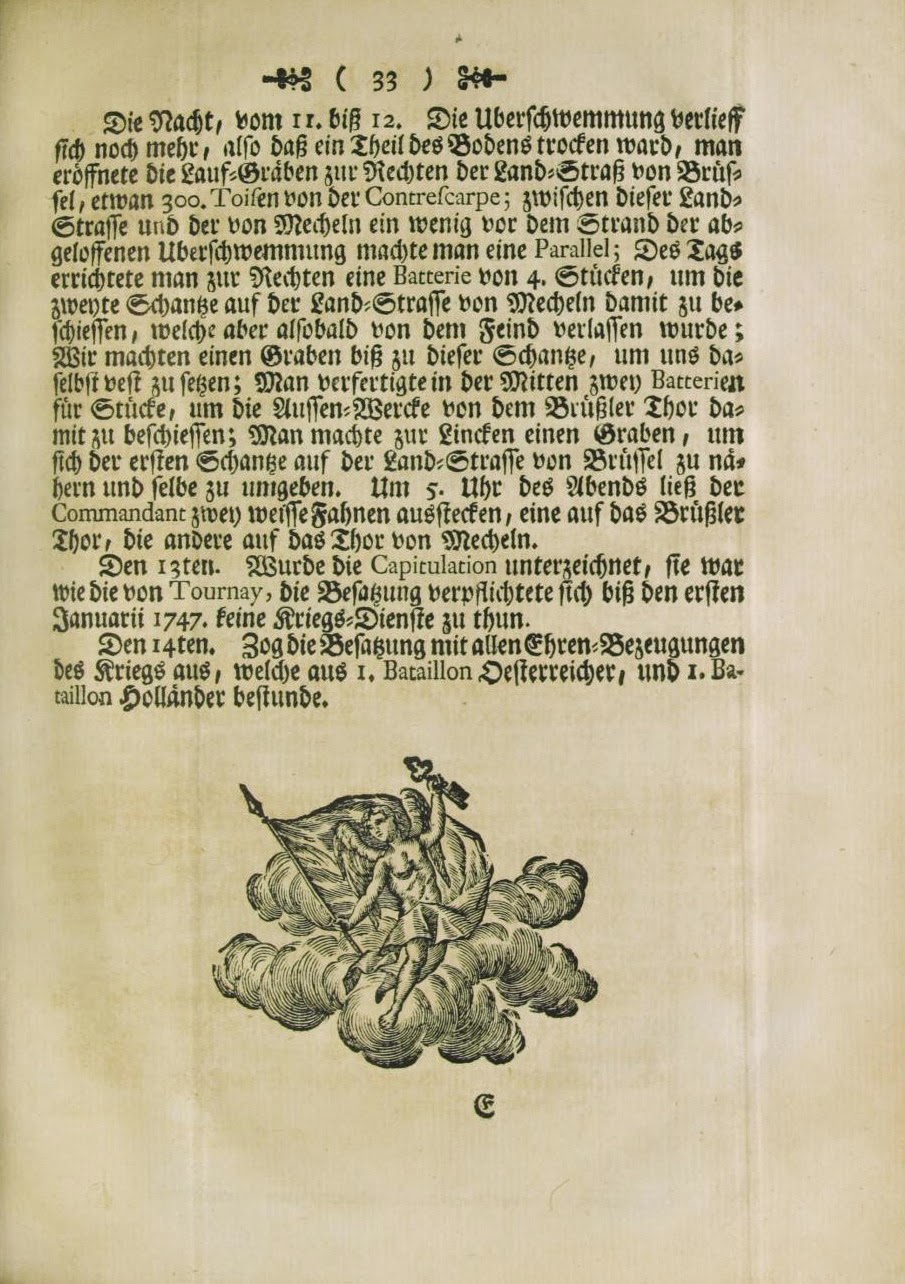