I mentioned in the previous post that Reichshofrat's verdict about re-establishment in Mecklenburg was issued in October of 1717. The right of execution was given to the two old garants of Low Saxon Circle, Brunswick-Calenberg (Hannover) & Brunswick-Wolthenbuttel. That time there were about 30,000 of Russian soldiers in Pomerania, so nobody insisted on the implementation of the Reich's verdict. In winter of 1718-19 Russian troops left Pomerania & Poland, & it was a very bad news for Carl Leopold of Mecklenburg-Schwerin. Brunswick-Calenberg & Brunswick-Wolthenbuttel immediately raised a so-called "Reichs-Execution-Corps" of 7,000 of foot & 2,000 of cavalry with 6 cannons. The commander was Brunswick-Calenberg's General der Cavallerie Cuno Josua von Bulow. 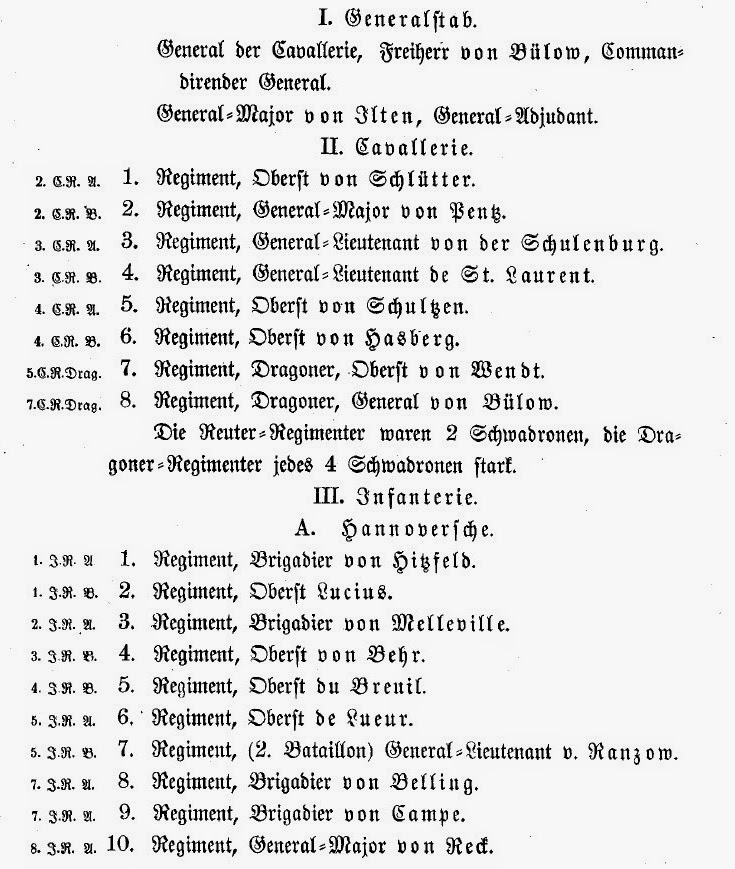 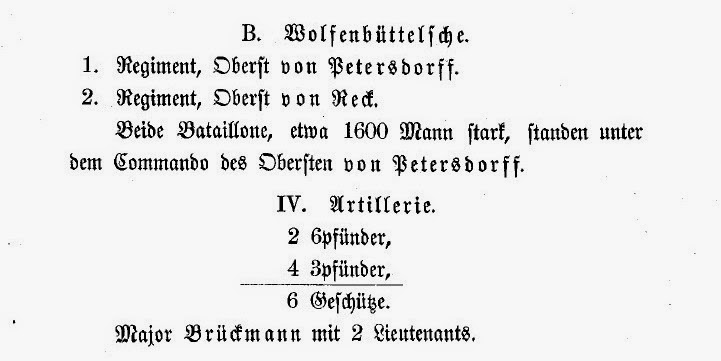