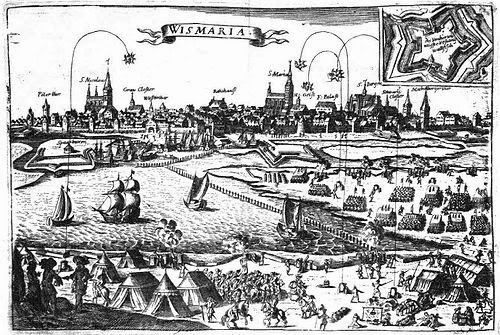 Danish troops approached Wismar on 15 October 1675. The siege army was about 13,500 men with 44 (41) siege cannons & 6 mortars under command of King Christian V. According to Vaupel, the Danish BO was the following: 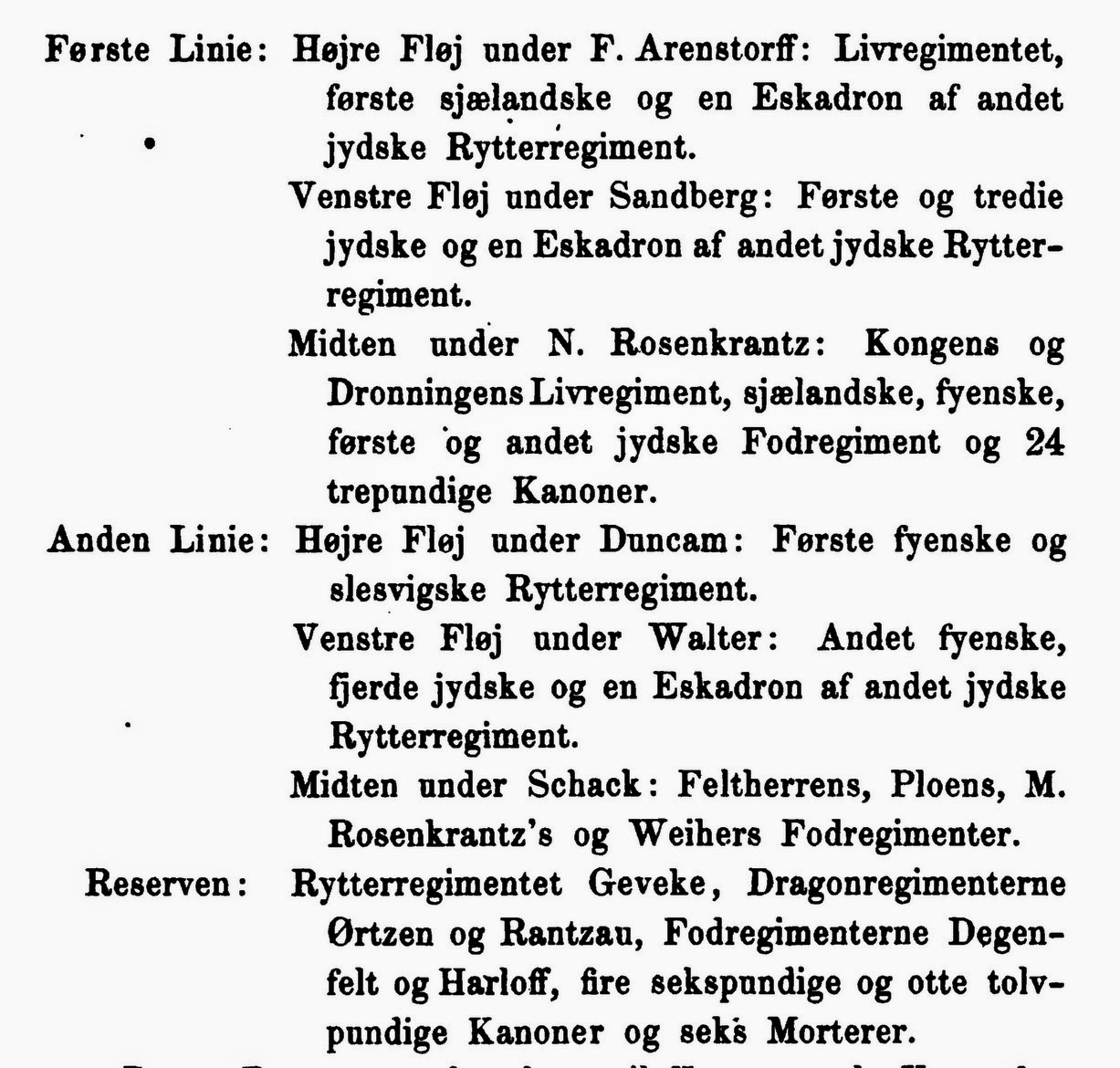 Danes made a general assault on the morning of 13 Dec. 1675. In spite of bad weather with rain & snow, they took Wismar’s Citadel after a fierce battle. It made Swedes to capitulate on the terms of free passage to Stralsund